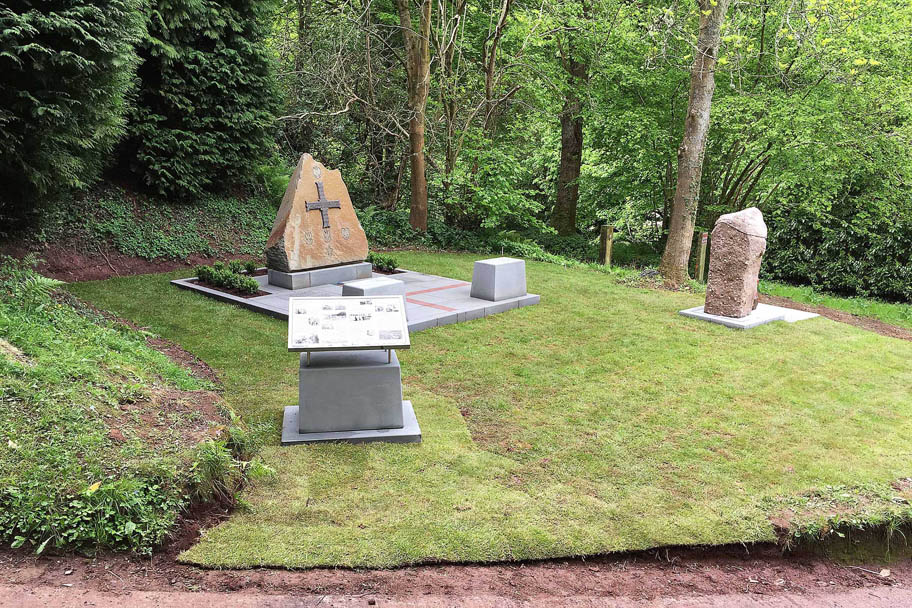 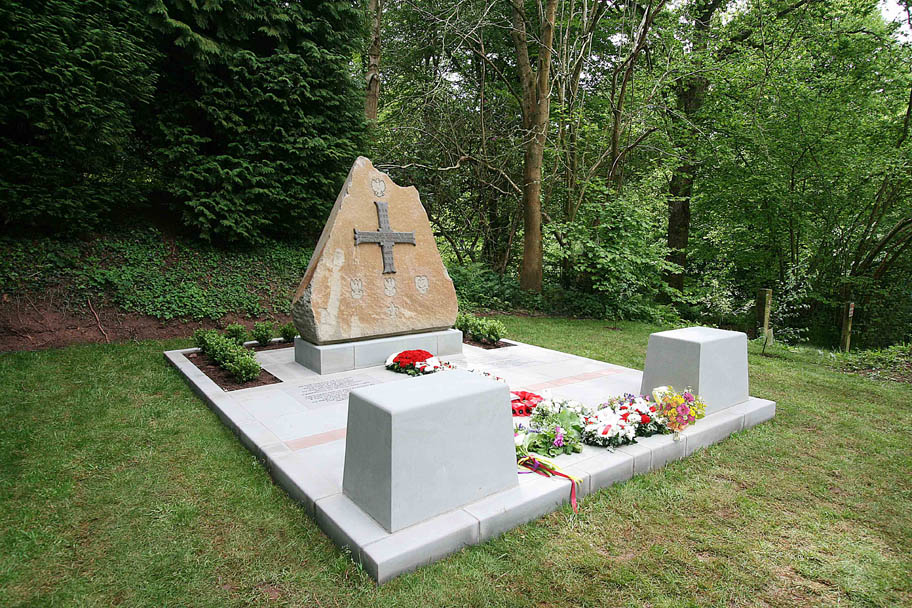 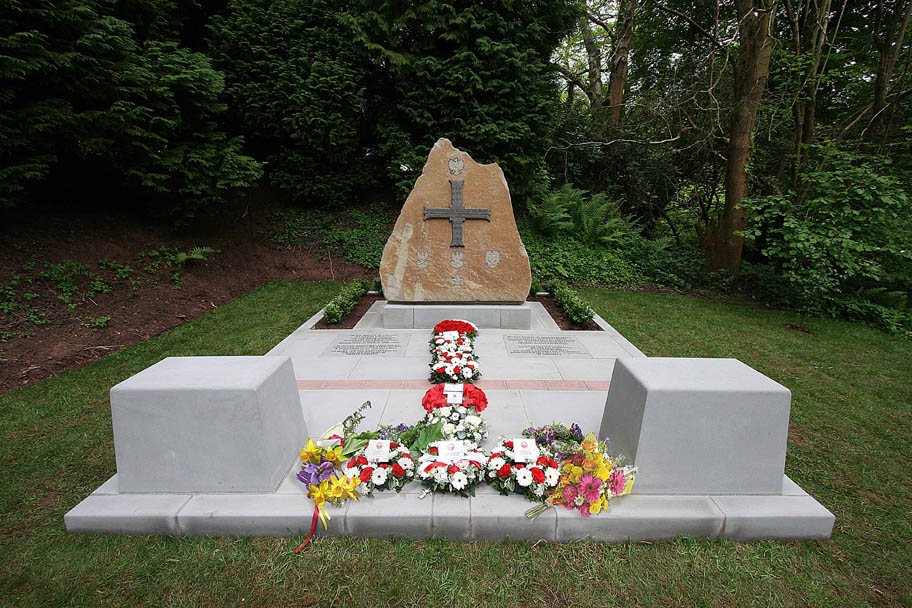 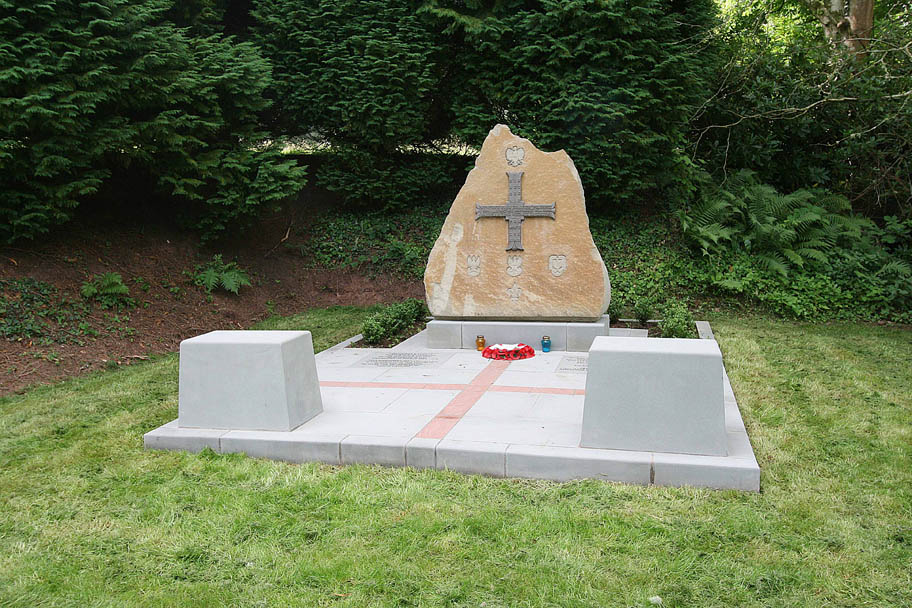 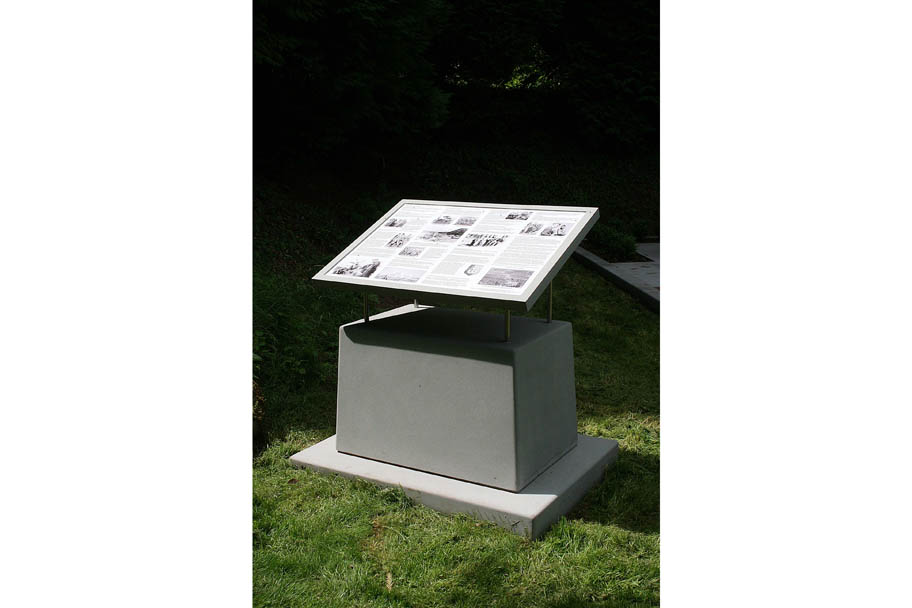 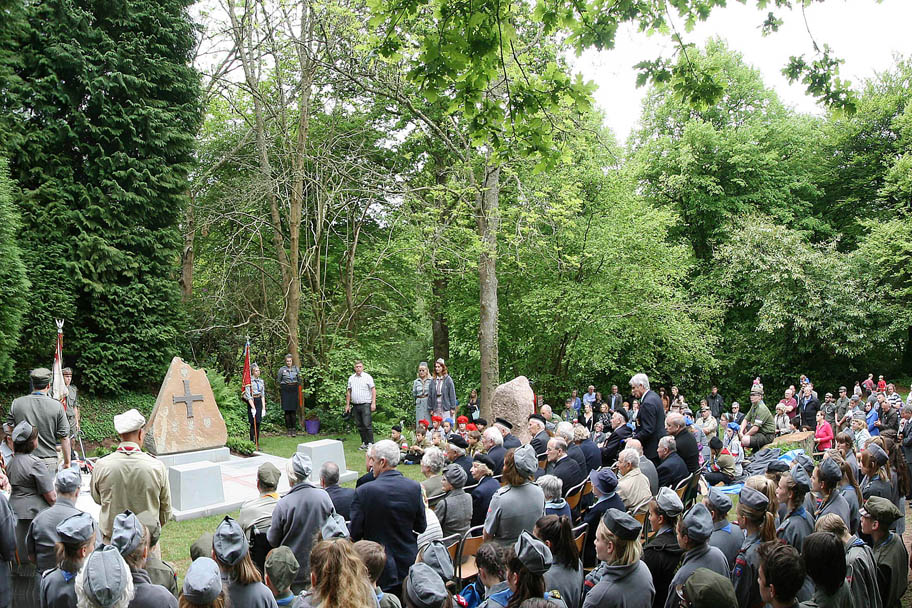 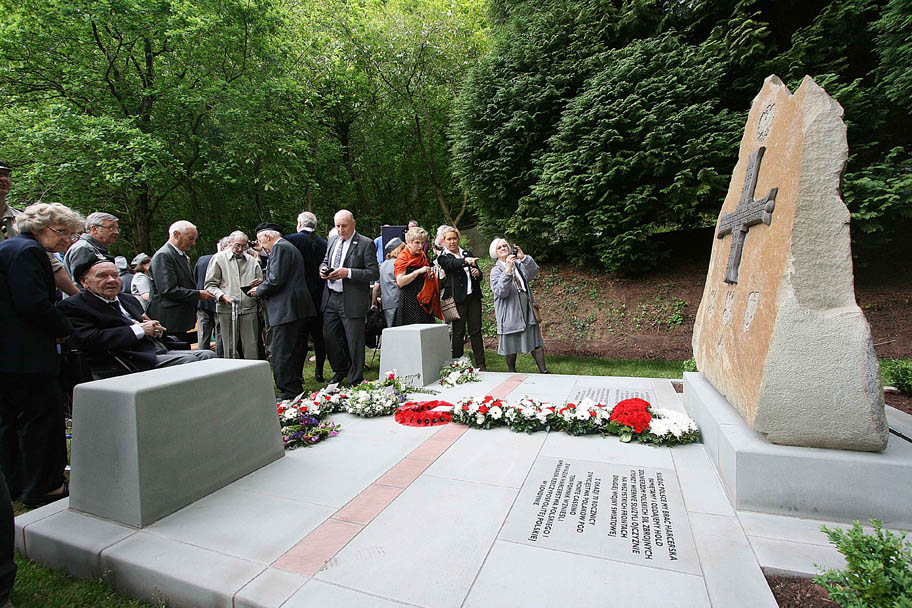 A memorial to commemorate the contribution of Polish servicemen and women during the Second World War.

The function of the glade and monument is to provide a location for commemorative celebrations for scouts, veterans and the public. Existing steps have been refurbished and lead up to a stone ‘obelisk’ used for scouting ceremonies, while on the opposite side of the glade a stone plinth and mounted display board provide an explanatory history, adjacent to the public footpath.

The visual focus of the glade is the memorial made up of a ‘feature stone’. A commemorative cross has been relocated from a previous memorial and alongside this are the National Eagle, emblems of the Polish Armed Forces and the Scouting ‘Fleur-de-lys’ carved by a local stone mason.

Seats and the plinth are constructed in the local forest of Dean (blue/grey) and St. Bees (red) sandstones, chosen for their similarities to the colours of the Monte Cassino medal ribbon. 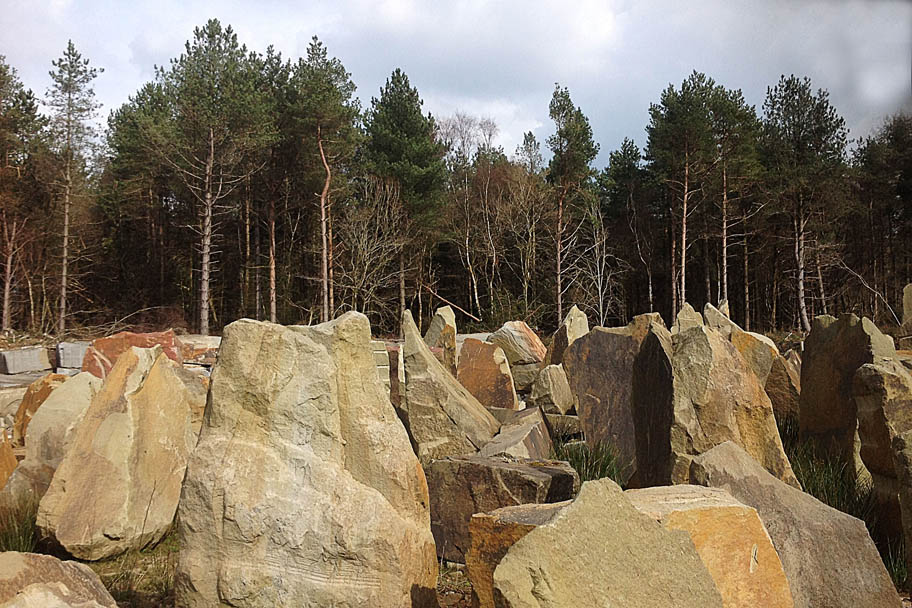 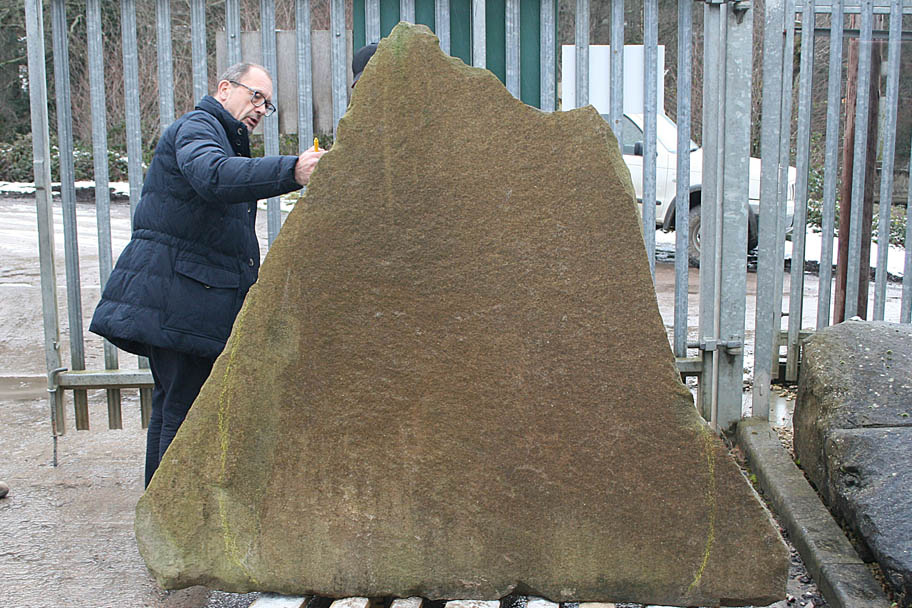 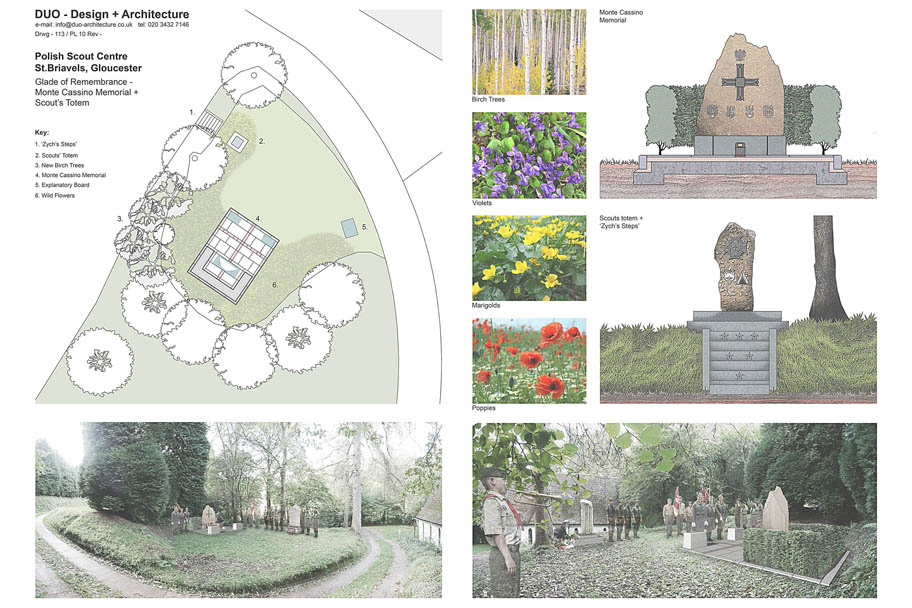 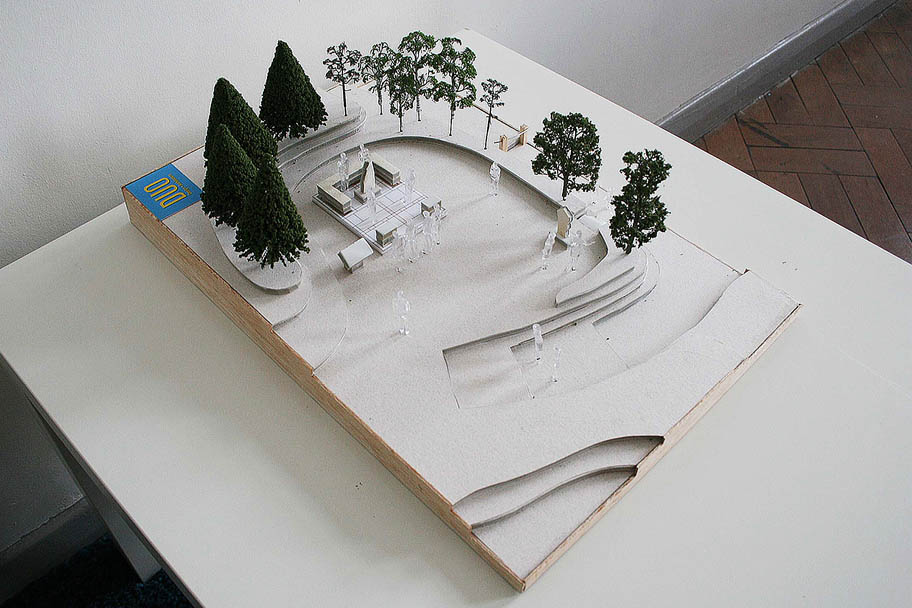 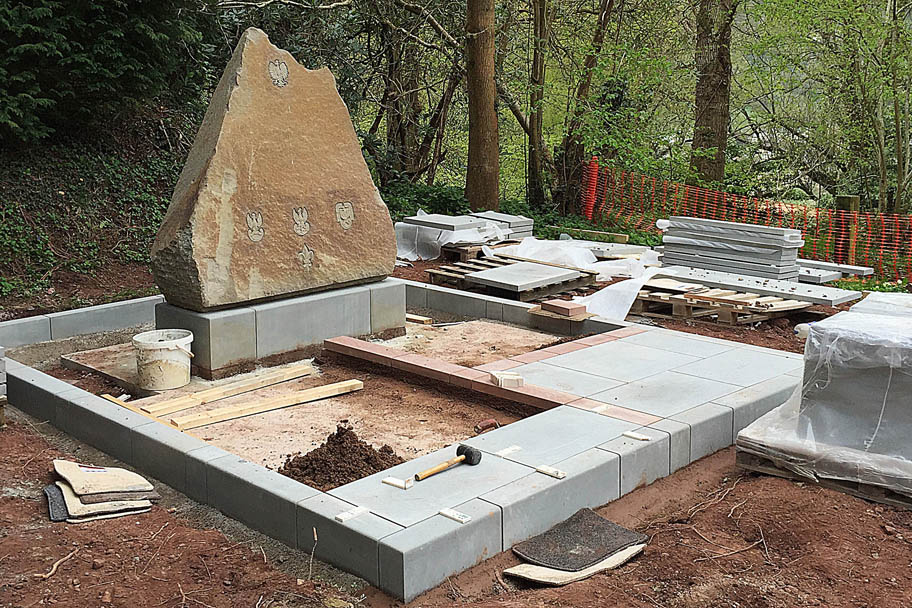